This past summer I was introduced to Camille Nelson by a mutual friend, not only is she a genuine sweetheart but also an extremely talented multi-instrumentalist. Camille will be performing nightly at this year’s 9th annual JSMB Christmas Season Art Showcase, November 28-December 1st at the JSMB in SLC, Utah. In September Camille was ranked in the top 10 Billboard Classical Crossover Album Chart, which she shared the top 10 spots with Lyndsey Stirling and The Piano Guys. Her song Lead Me Home also won Best Christian Album for the 2018 IMEA Awards and Camille’s Be Thou My Vision music video filmed in Howth, Ireland won Best Music Video in the 2018 Utah Music Video Awards.
She collaborated with David Archuleta and co-write the song, “Spotlight Down” off his newest album. Come meet Camille nightly and be throughly entertained. 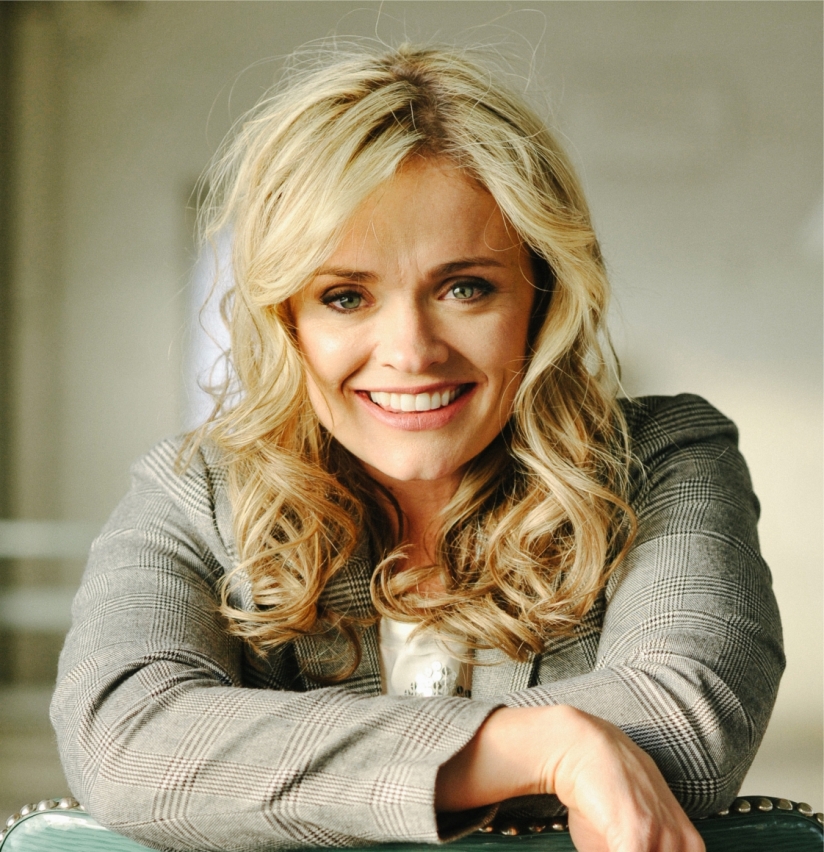 View all posts by inspirationalartassociation